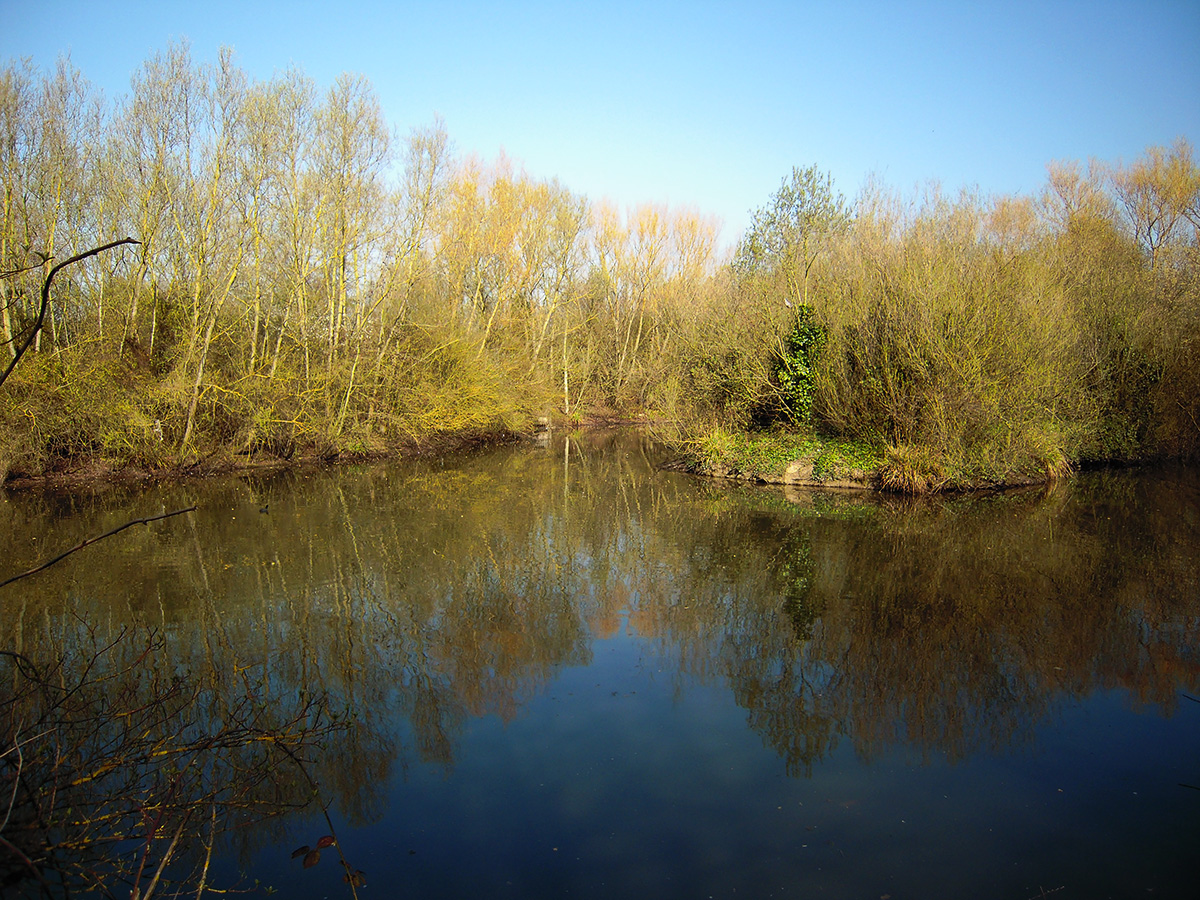 Hamilton Park is an attractive 39 acre park on the north east side of Leicester.

A lake, wildlife and grass areas provide an accessible restful natural green space with excellent views over the north of Leicester

Hamilton Park contains the Humber Stone, originally reputed to have stood around eight feet tall in its own hollow this large red granite monolith has a number of local legends attached to it and was variously known as the Hoston, Hostin, Holly, Holy and even Hell Stone. Sometime in the eighteenth century, the farmer on whose land it stood had the upper parts of the stone broken off, and the hollow levelled. Legend has it that the farmer suffered bad luck from that point on and ended his days six years later in the workhouse.

The remains of the stone can still be seen on the western edge of the park near to the main road.

The main park, lake and cycle and greenways were created as a part of the development of this area of the city.

How to find us

Send us a message