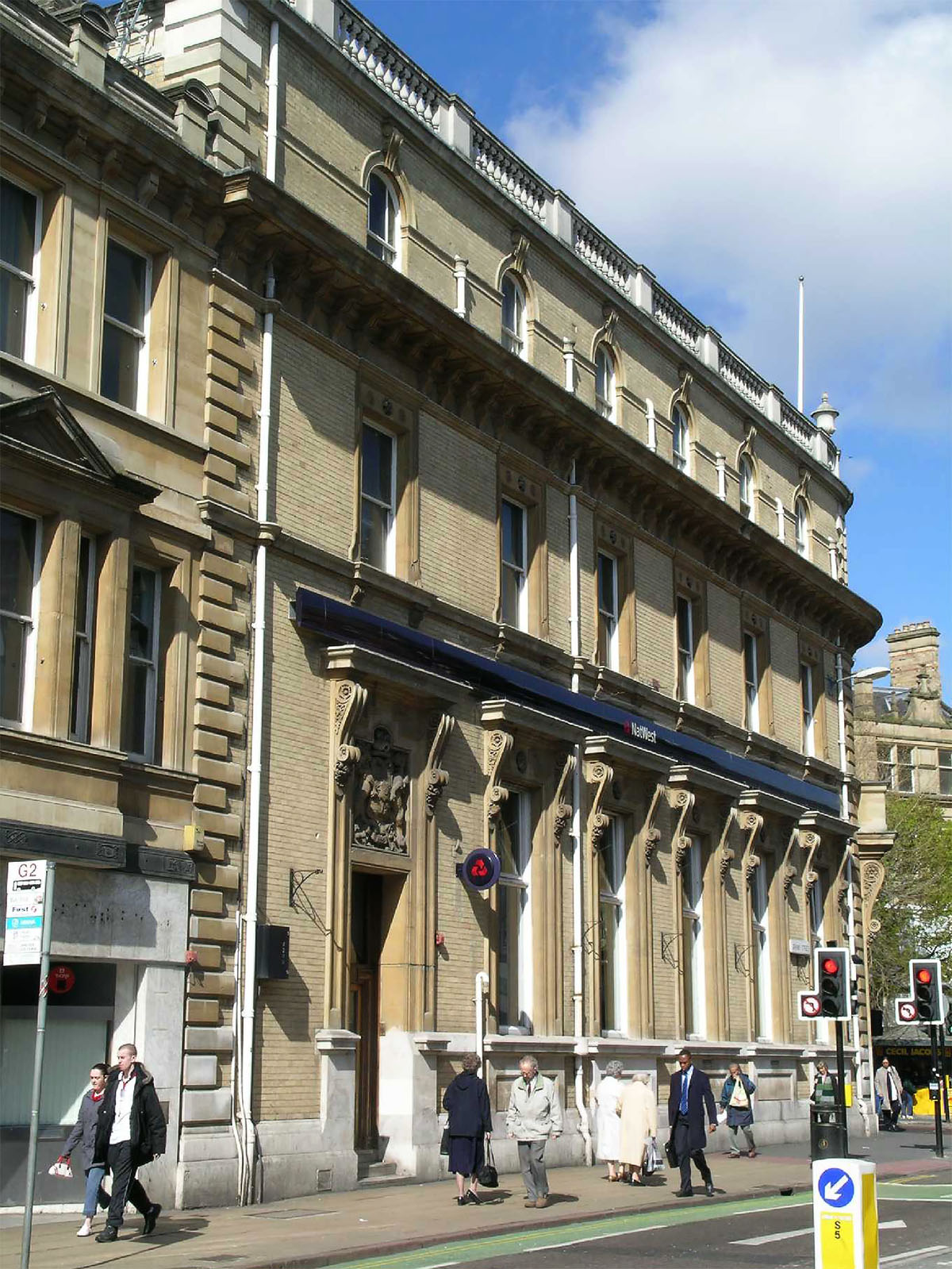 The Granby Street conservation area stretches from Gallowtree Gate in the north-west to London Road in the south-east and includes some side roads.

It also incorporates buildings which had previously been in the Town Hall Square conservation area. It was designated in June 2006.

The boundary was amended slightly in 2007 and a character appraisal was adopted which can be downloaded below.