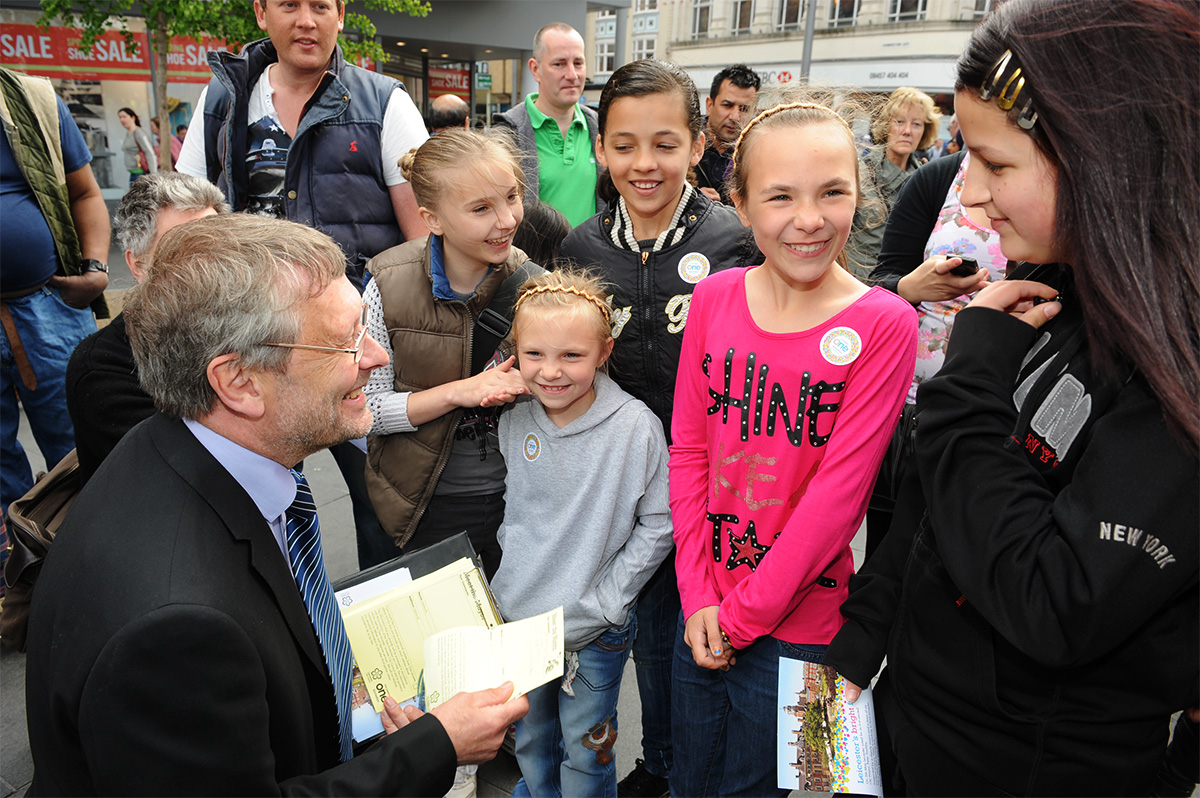 In 2011, Leicester City Council decided to be one of only 16 places in the UK that wanted to have a directly elected city mayor to run the city.

Having someone who has been elected by the people of Leicester and who is then clearly accountable for the decisions made by the council is a big step forward, but I believe one that can bring about significant change and lasting improvements. I was re-elected in 2015, and again in 2019, and I have since set about delivering the pledges and commitments I presented to the people of Leicester, as well as continuing to deliver many of the projects and initiatives from my previous terms.

With the stability of a four-year term, I am able to take a longer-term view of what we want to achieve in the city. Gone are the days of the council leadership being put up for grabs every year and, whenever changes came, a different approach adopted.

We are now more able to plan our future with confidence and vision with this enhanced stability.

Although I have full decision-making powers, it is important that I listen to what people tell me they want before making big decisions. Together with the Deputy City Mayors and Assistant City Mayors, I spend as much time as possible out in the community, talking to people about their hopes and ambitions for the city.

Answering directly to the people you serve must be the right way of running major cities like Leicester.