Jubilee Square is a civic space creating a gateway into the city centre. The space was formally named Jubilee Square to commemorate the Queen’s 2012 Jubilee visit to Leicester.

The redevelopment of the area transformed the former St Nicholas Place area which consisted of an area of surface car parking, a bus terminus and public highway into an attractive public space.

Over recent years, Jubilee Square has become an integral location for festivals and events.

The discovery of King Richard III in the nearby Grey Friars carpark and reinterment in Leicester Cathedral was marked by a series of events across the City in honour of the last Plantagenet. To end a remarkable week of events, thousands of torches were lit in Jubilee Square, Cathedral Gardens and many streets around The Lanes.

Huge outdoor cinema screens have also been installed on numerous occasions for people to sit under the stars and watch films such as Yeh Jawaani Hai Deewani and the Jungle Book.

Most recently, Jubilee Square has been a prominent part of Christmas festivities across Leicester with thousands of people visiting the Square to enjoy the big wheel and ice rink. 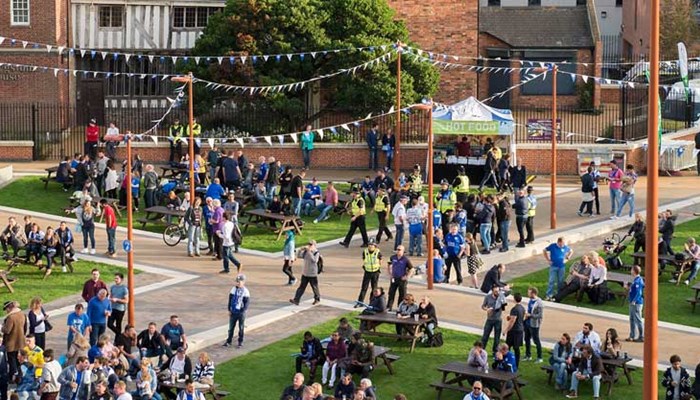 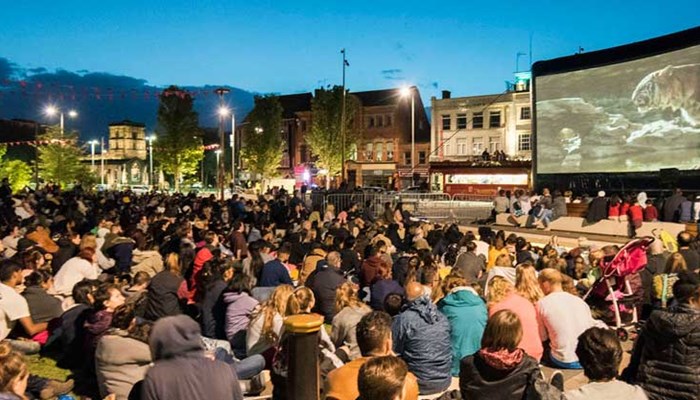 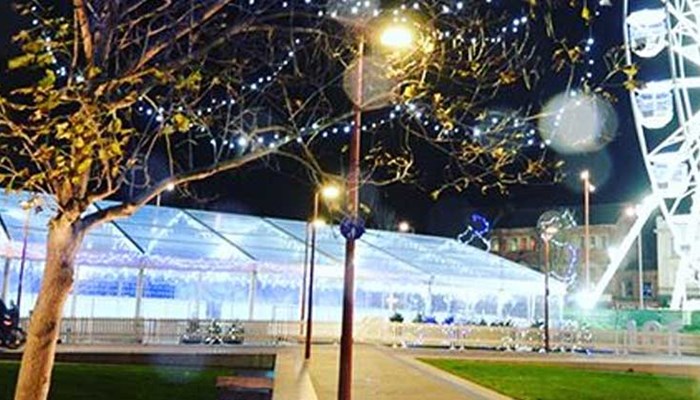 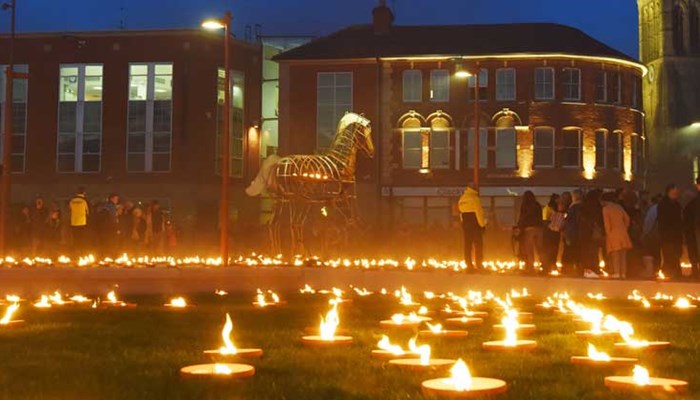