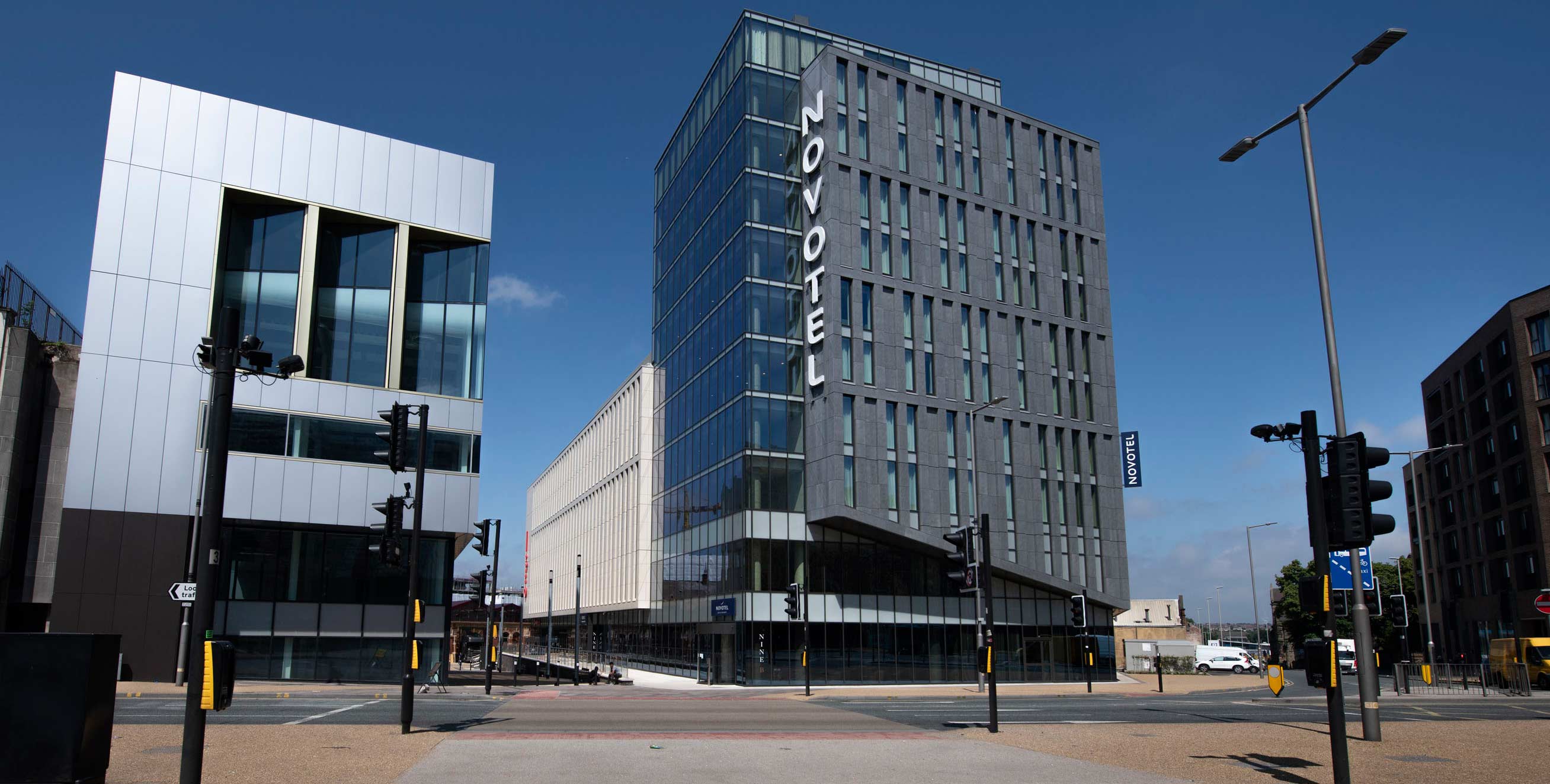 The Vaughan Way super crossing and new public realm forms part of the Connecting Leicester Programme – providing an essential element of connectivity between the city centre, the Great Central Square development and the transformation of the Waterside.

Following several years of planning and two years of construction work, the Great Central Square development - which includes two hotels, 4,000sqm of office space, the refurbishment of the former Great Central Station, the creation of a new public square and a new super crossing at Vaughan Way was completed in December 2019. The Novotel and Adagio opened their doors to the public early in 2020.

The Great Central Square development has created a high-quality commercial space on a site which has been vacant for over 40 years, contributing to the exciting regeneration of Leicester’s waterside and creating connectivity between the City Centre and Waterside area.