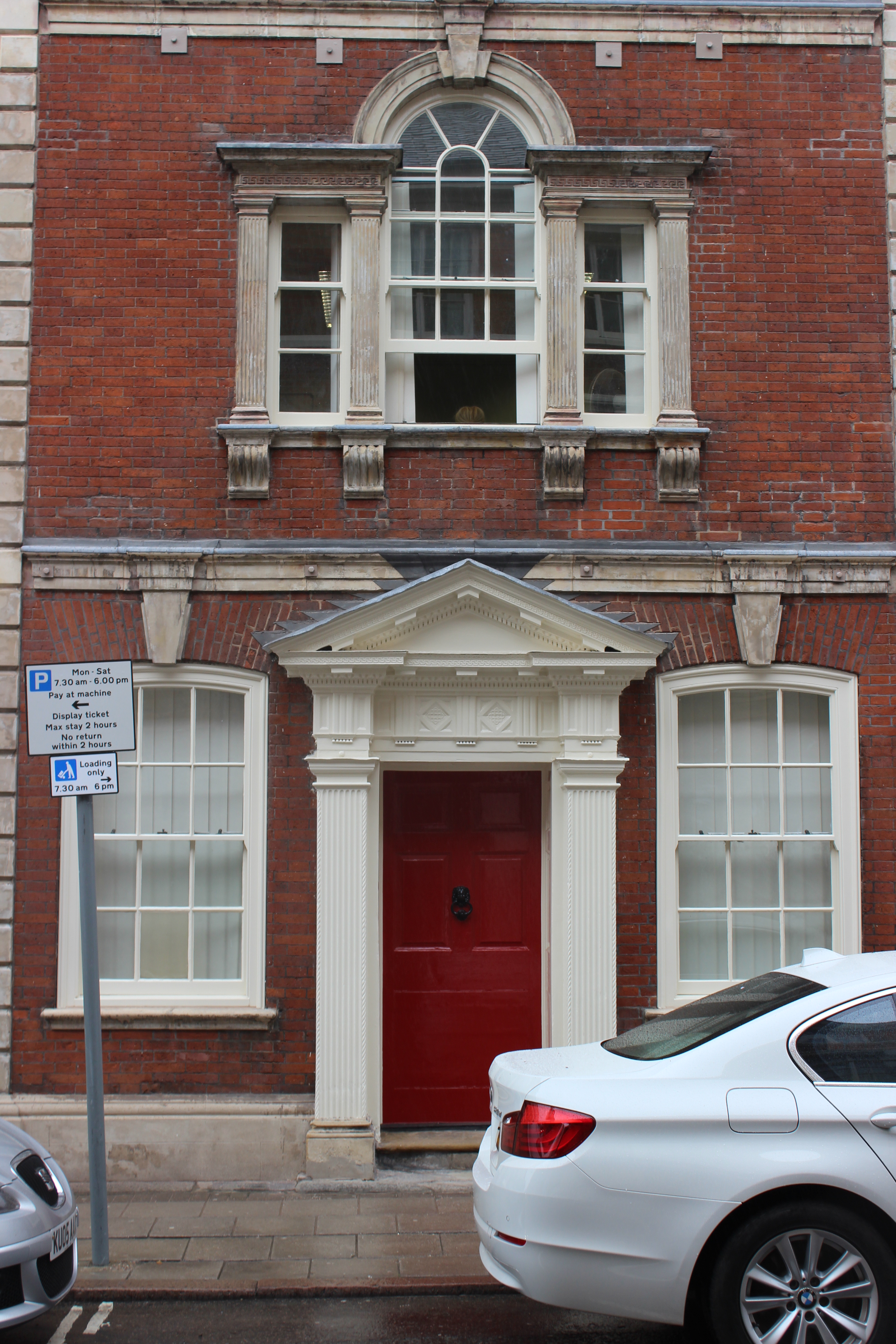 Neighbours on Friar Lane have worked together to repair and restore the run of Regency pale-brick terraced houses and Victorian bank building at number 14. Number 18 is part of a series of Grade II listed buildings on the road.

What are the plans?

Over forty-five and a half thousand pounds was awarded to restore and redecorate the fronts of the historic buildings at 14 and 18. The timber sash windows have been overhauled, cast iron downpipes repaired or replaced, roofs have been made good, and even the shoe-scrapers have been reinstated.  Pale bricks are unusual in Leicester and so damaged bricks needed to be replaced with bespoke made new ones that will weather to match over time.

Over nineteen thousand pounds has been awarded to repairing and restoring the exterior of the Grade II listed building at 20 Friar Lane –replacing some elements and  improving the appearance and practicality of the building. Pale coloured brick is a rarity in the conservation area, but is used to great effect at 20 Friar Lane, which was expensively built in 1810 using specially imported Cambridgeshire bricks.

It is possible that land on which the house was built was formerly part of the Herrick family house and gardens, which had been divided up and sold throughout the years.

During the early 19th Century, the building was occupied by the Barratt family, but when John Barratts' son, Thomas died, his daughter inherited the building. Mary Jane Barratt, who married reverend Richard Fawsett, lived in the house until 1852 when they leased it to Dr Benfield. From then on the Benfield family, along with their staff, lived there and in 1866 Dr Benfield brought the house.

Trade directories show that not only did Benfield live there, but it also doubled as his surgery. During his time at the house, Dr Benfield built the rear wing and extended the garden by buying part of the Greyfriars land. The Benfield's were the last family to use the building as their residence. Dr Benfield died in 1890 and his widow inherited the house until her death in 1903.

After this point it had many various uses:

14 Friar Lane sits on a stone base with three Tuscan style columns in front of a modern glazed timber frontage that supports two upper storeys of red brick, which have moulded architraves to the first floor windows.

By the 19th century development of the Greyfriars area was virtually complete and it had become a convenient business location. Many well-known local architects opened practices in the area such as Shenton & Baker at 18 Friar Lane. Architect William Flint moved to 18 Friar Lane in 1832, where he lived and worked until 1846. After moving to Regent Street, he still kept the address on Friar Lane as his office until his death in 1862. 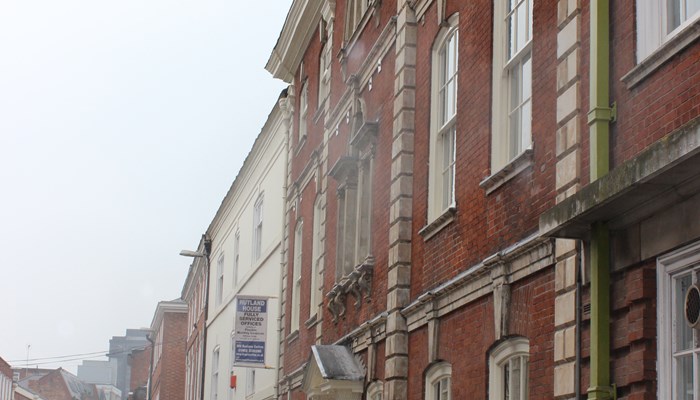 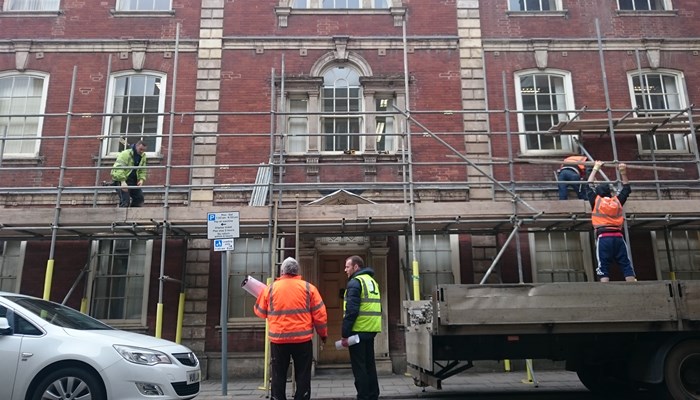 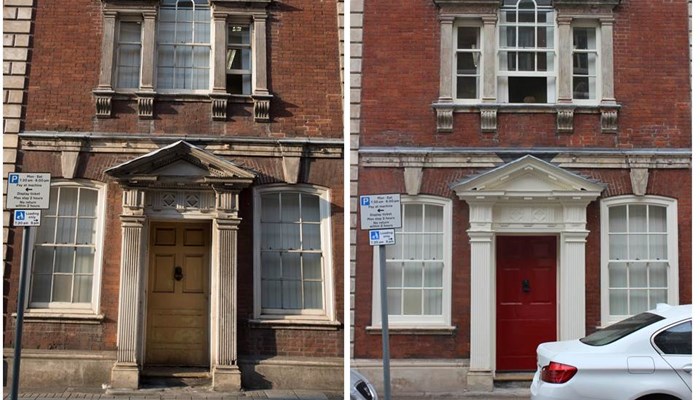 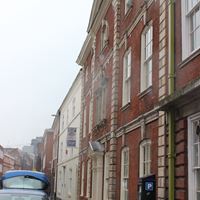 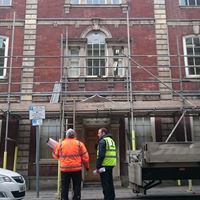 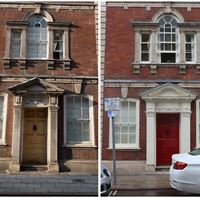