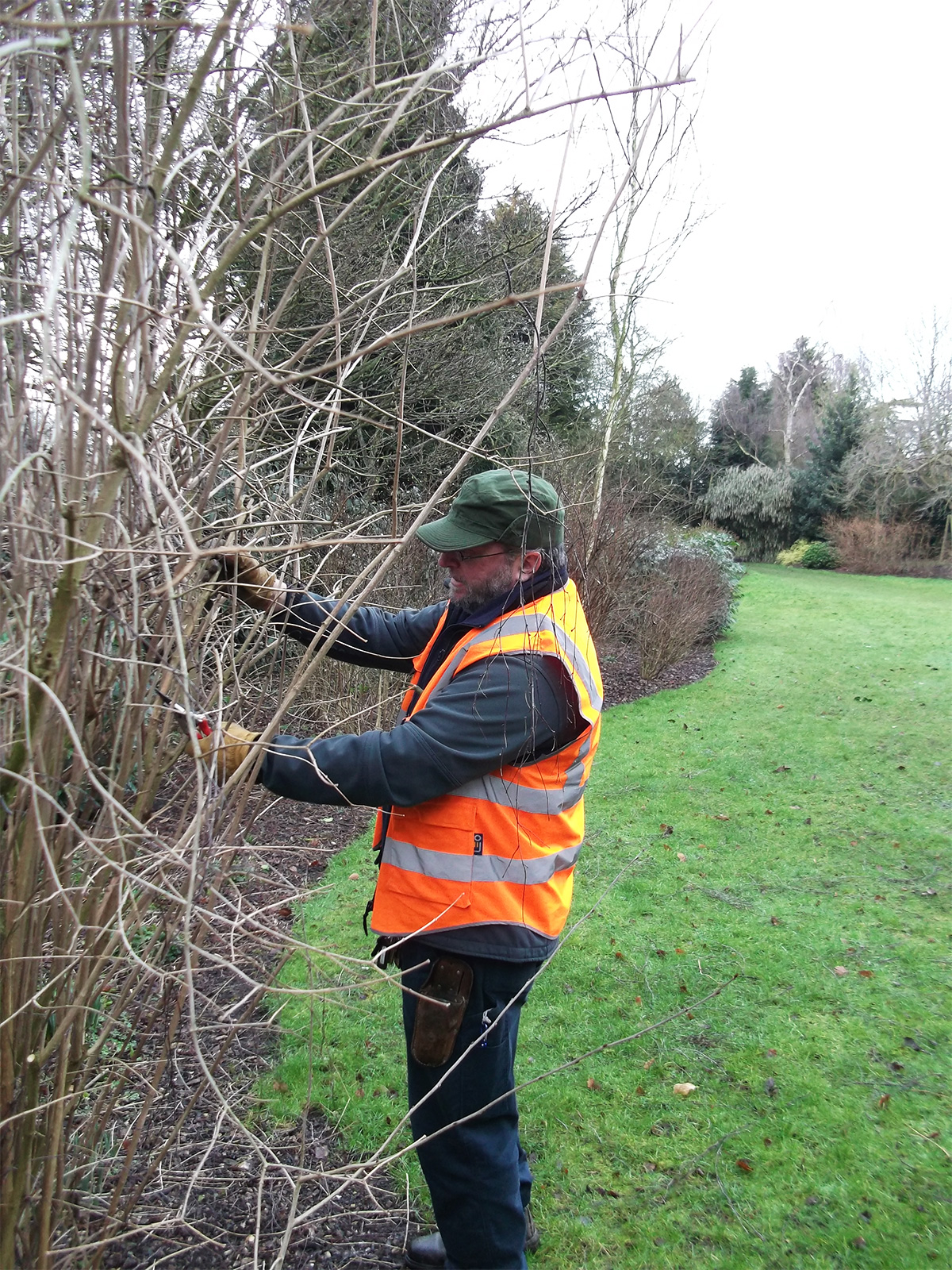 We maintain shrubs and hedges in parks and open spaces throughout the city ranging between formal close cut hedges to thickets in our wildlife areas. These provide food and shelter for local birds, insects and other wildlife.

Shrub and hedge maintenance is restricted by law during the bird nesting season so most of the cutting and pruning is done between November and March.

Not all trees, shrubs and hedges are pruned annually. Some operations such as hard pruning and coppicing encourage the plant to regenerate and make new growth. Once this has been done the plant may not require cutting again for some years.

Any hedges on private dwellings causing an obstruction to public foot paths should be reported to our highways team who will request that owner cuts them back to remove the obstruction.