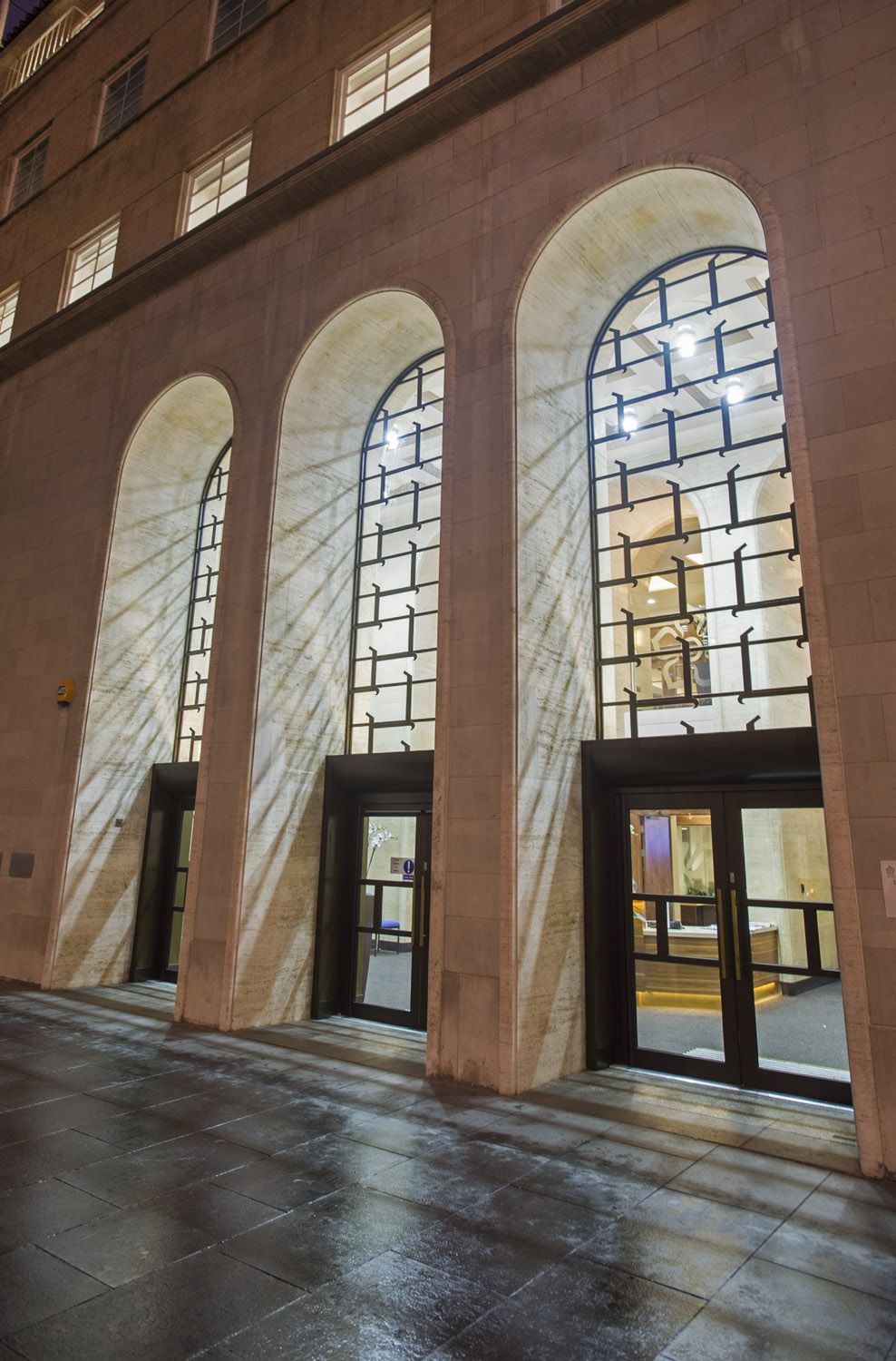 We have 54 councillors - 52 Labour, one Liberal Democrat and one Independent - across 21 wards.

Councillors are ordinary members of the public, who are elected by the residents of Leicester to act as a voice for the communities they live in.

They speak up for users of council services, and make decisions at council meetings on major issues affecting the residents of Leicester, such as setting council tax, and making judgements on planning applications.

All councillors sit for a period of four years, after which a fresh election is held.

You can see which councillors represent which ward on the attachment at the bottom of this page.

Councillors are elected to represent a number of local residents in an area called a ward. A ward is a geographical boundary used to divide the city up into different areas.

There are now 21 wards with each one having either two or three councillors, depending on its size.