Police and Crime Commissioner Elections postponed due to coronavirus -

Voting in local and national elections is the main way you can engage with the democratic process, and ensure you play your part in shaping how the council and the country is run. 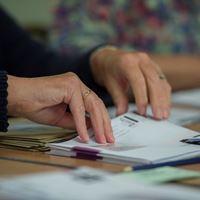 Details of vacancy in the North Evington ward. 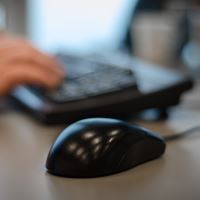 Registering to vote means you can have your say in future elections in Leicester. 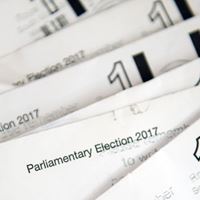 There are three easy ways you can vote, in person, by post or nominate someone else to vote on your behalf. 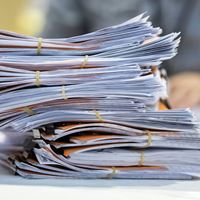 Results from previous local elections, the Police and Crime Commissioner election and the EU Referendum. 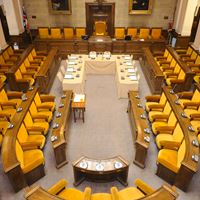 The electoral register contains details of everyone who is registered to vote in public elections.

Want to know more about voting?
Everything you need to know about voting in the UK on the electoral commission website.
Go to yourvotematters.co.uk

The two main elections which affect the decisions taken in Leicester are the local government elections, and the city mayor election, which both take place every four years. These choose our 54 councillors, and our elected mayor.

City residents can also vote in the UK parliamentary elections – better known as a general election – which are held every five years, and choose Leicester’s three members of parliament (MPs).

You can also vote in European elections, which take place every five years, and the police and crime commissioner election, which was first held in 2012, and will subsequently take place every four years. This election determines the leadership for Leicestershire’s police force.

Any UK resident, British Commonwealth or EU citizen over the age of 18 can vote, unless they are serving a prison sentence. However, EU citizens cannot vote in general elections.

To vote you must make sure you are registered with us. You can choose to vote in person at a polling station, by post, or by nominating someone to vote on your behalf.

Children can register to vote from the age of 16, to ensure they are able to vote if they turn 18 around the time of an election.