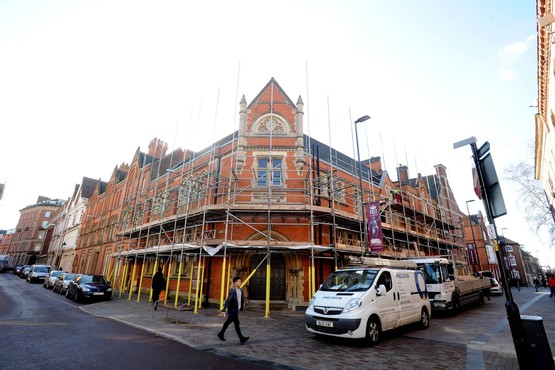 The former Savings Bank at 4 St Martins was the first of our priority projects to start on site.

The grade II listed bank had been vacant for more than ten years, but wass supported by a grant to bring it back into new use as a delicatessen and serviced apartments.

Dating from 1873 to the design of Edward Burgess, it is built in a Gothic style that contrasts with the area's classically influenced Georgian buildings. This two storey red brick building is ornamented with stone around the windows and doors. The corner is splayed to emphasise the pointed arched, recessed entrance, the corbelled first floor and gable flanked by round stone shafts.

The ground floor has large stone mullion and transom window frames with contrasting Gothic arcaded four-light windows. Along with moulded pointed arches and pilaster shafts, on the first floor to Grey Friars, with a plainer elevation to St Martins. 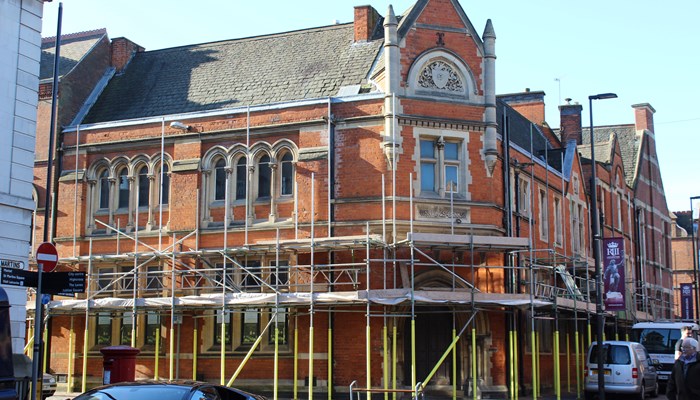 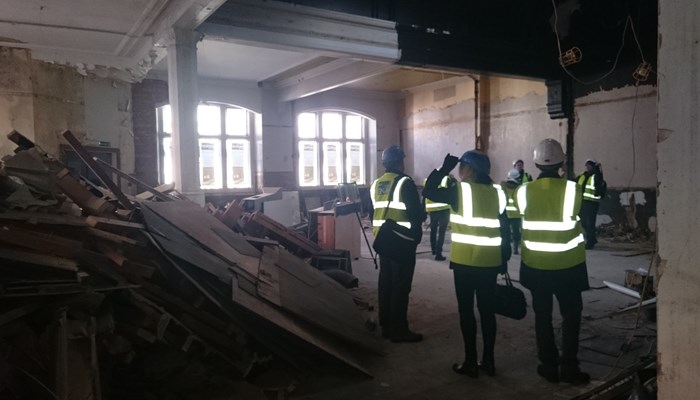 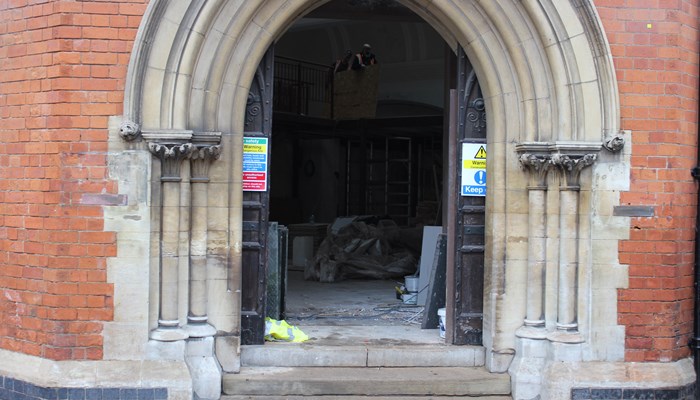 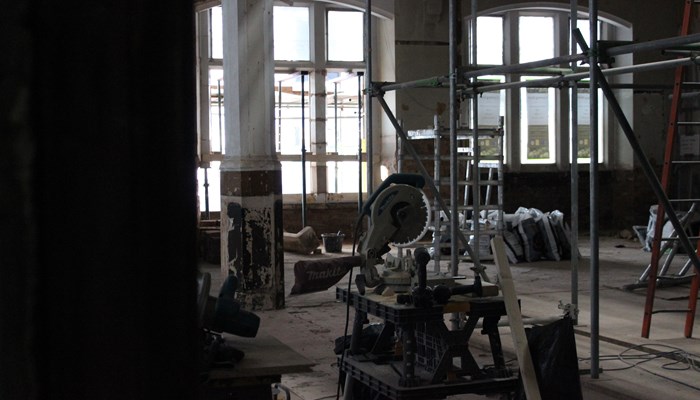 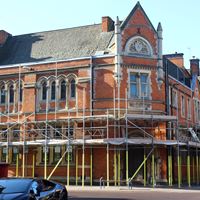 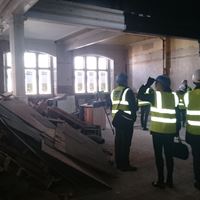 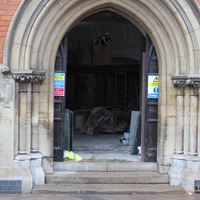 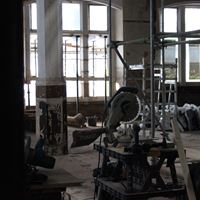